I always chart my own route.

My horizons are global in space and time. I’ve spent meaningful time in more than 20 countries on 5 continents and am obsessed with ‘building to last.’

I founded Romulus Capital when I was at MIT. We have a ‘get shit done’ DNA — focused on building, rather than betting on, companies. I have helped build several companies out of some of the world’s most advanced ecosystems, including MIT, Stanford, Harvard, and The University of Cambridge.

I care deeply about weaving “giving back” into our fabric. We launched the Romulus Foundation to do good, particularly for the next generation. 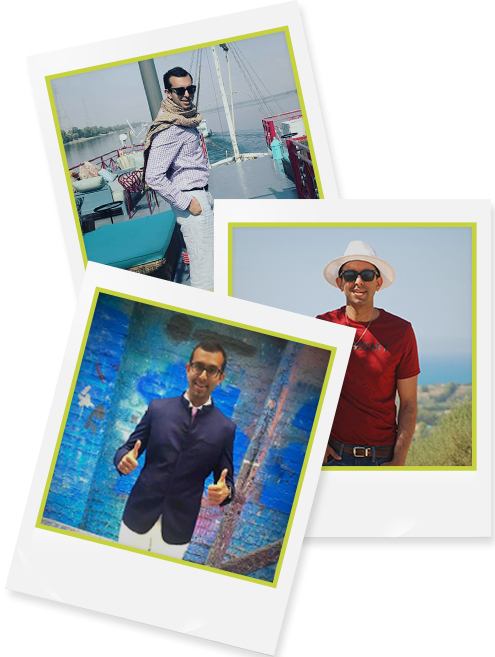 This Investor Launched a VC Firm During the Financial Crisis. Here’s What He Learned.

Going Against the Flow: Krishna Gupta, Founder of Romulus Capital