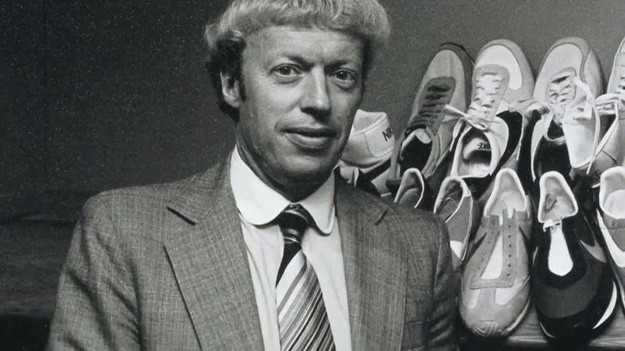 If I enjoy reading biographies of great people, I really relish the prospect of digging into an autobiography, at least when it’s written in a spirit of authenticity. I always learn more from these first-hand accounts than I’d ever expect on page 1.

I recently read Phil Knight’s account of how he came to start and build Nike, the global shoe behemoth we all know. It resonated so much with me that I bought copies for our CEOs and all members of our team.

As a young entrepreneur nearly a decade into my own journey, I found Shoe Dog particularly resonant. Here are 8 elements that struck a chord with me — and, I’m sure, would be helpful for any aspiring entrepreneur to keep in mind.

So — everything I’ve noted above need not apply to you! I found Phil Knight’s window into his own journey, getting from zero to one, relatable and galvanizing and would recommend that every entrepreneur read it.