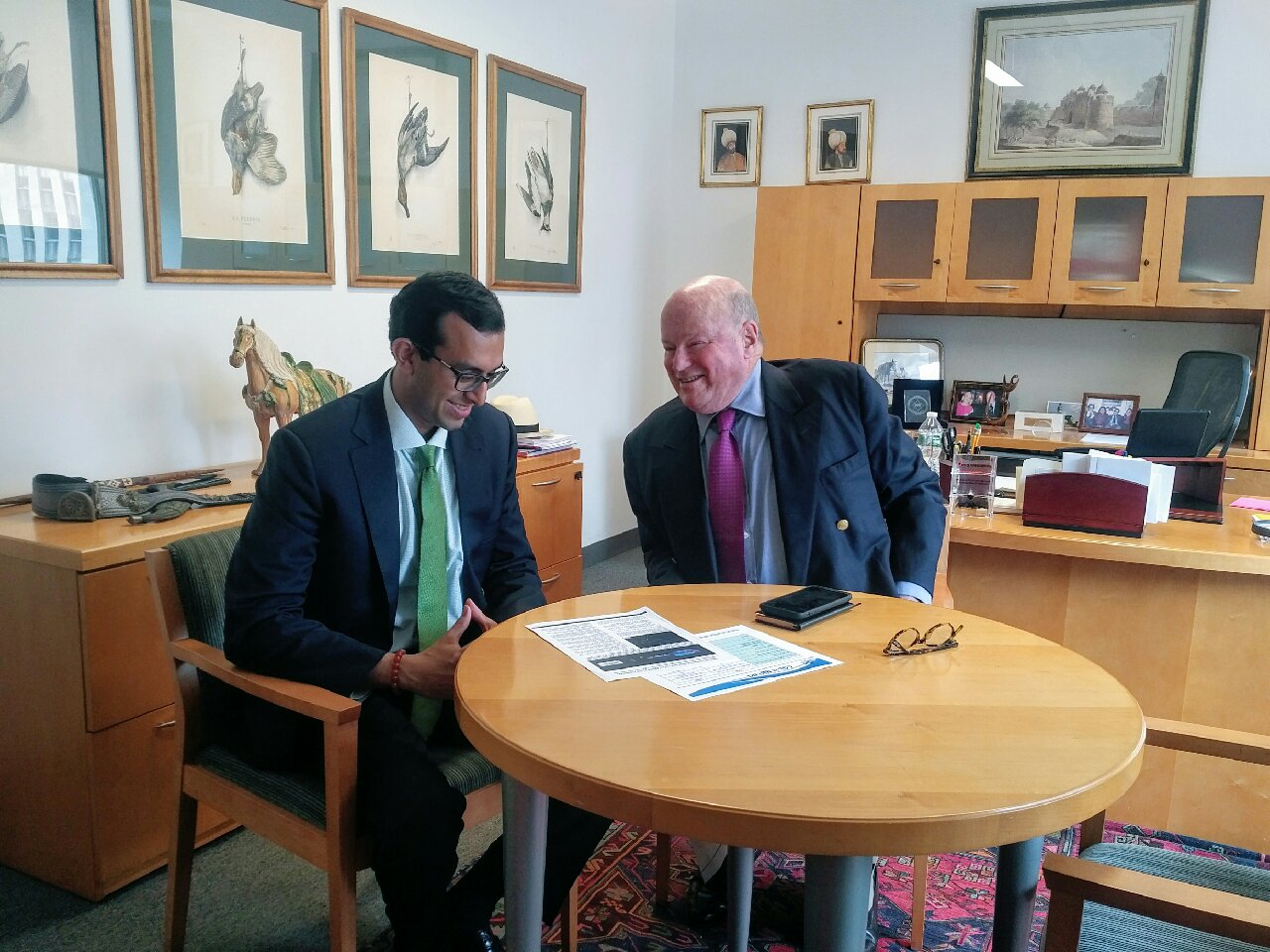 I’m very excited to announce that Ambassador Frank Wisner – who has served as US Ambassador to India, Egypt, the Philippines, and Zambia – has joined the Romulus family as an Advisor for Global Affairs. In this role, he will help our firm and its portfolio companies live one of our core values: maintaining a geographically global perspective. Ambassador Wisner spends his time helping companies manage all the complexity involved in cross-border affairs; his expertise is particularly strong in EMEA and South Asia.

I first met Ambassador Wisner in 2009, when I was preparing to head to Kashmir as part of an exploration of South Asian conflict zones. I reached out to all former US Ambassadors to India in an effort to share ideas on what could be possible to make progress on seemingly intractable problems.

Of this set, indeed of all the former Ambassadors I’ve met, Ambassador Wisner has been one of the most impressive – his authenticity, his knowledge, gravitas, and charm (usually a pair of suspenders and always a twinkle in the eye!) are the complete package.

We had so much fun trading notes on India the first time we met that I resolved to stay in touch and build a friendship. When Modi came to power, we talked about how his ascendancy fit into the broader arc of Indian history. When I went to Cairo, he gave me a detailed itinerary of the mosques, schools, and mausoleums lining historic Muizz Street, and introduced me to one of the city’s famed jewelers. His memory and analysis of events, people, and objects is delightful.

9 years later, it is with great honor that I can say we are now in business together. In his office last week, we chatted about technologies in the oil and gas sector, which he is aware of through his position as board member of EOG Resources. As he heads to Italy to celebrate his 80th birthday, I’ve never seen him more energetic; I’d like to think a part of it is due to his involvement with Romulus!