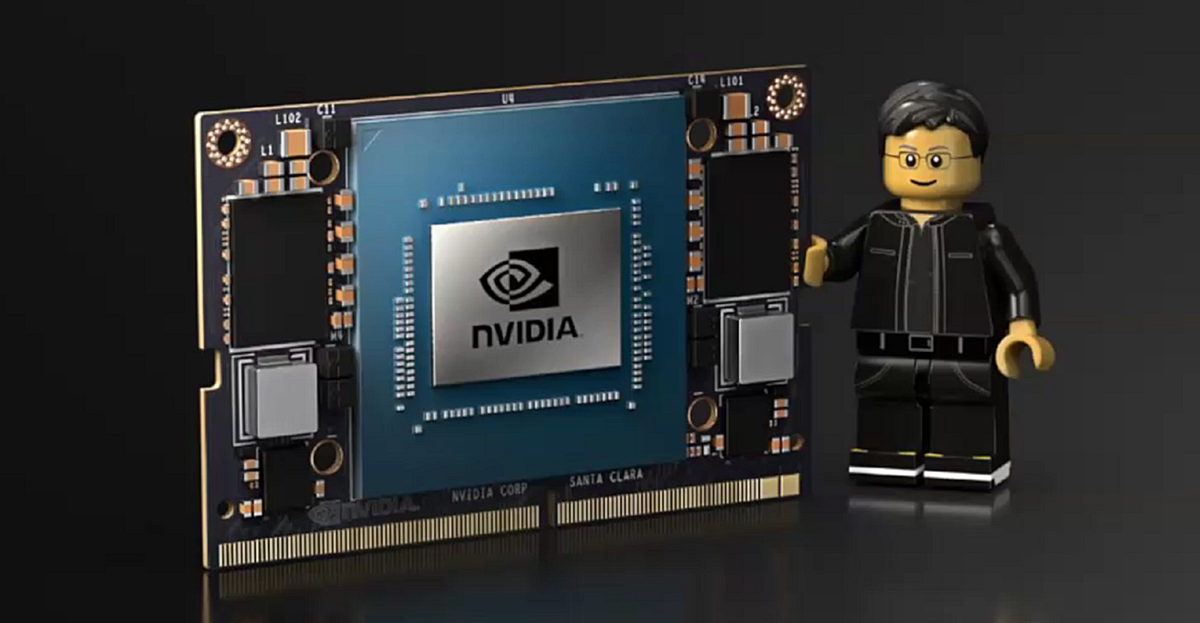 The Oracle-TikTok arrangement is an unlikely alliance between a staid B2B company and the fastest-growing B2C app at scale. It’s the first major domino to fall in the US-China tech war (let’s not forget that TikTok is the first Chinese app to become a leader in the US) whose repercussions will be felt for years, as both countries may develop entirely parallel tech ecosystems. It’s also a reminder that Gen Z determines the next wave of ‘cool’ – and everyone wants a piece.

The more interesting of the deals is the NVIDIA-ARM merger. Softbank needs cash, as they’re selling at an essentially flat valuation. The deal solidifies NVIDIA as a next-generation powerhouse, one that can offer both the software and chips required in the age of AI. Its market cap is past $300B and has nearly 25Xed over the past 5 years. Is NVIDIA the best-performing AI company in the world? Is it poised to be the best-performing AI company over the next 5 years? The answer to both may be yes.

Both deals are wins for the American tech ecosystem. Building an enduring company requires audacity and resilience. NVIDIA’s trajectory over the past few years hints at a strategic corporate vision that went well beyond its origin as a provider of chips for the gaming industry. Its best-in-class chips for the gaming industry were equally well-suited for similar parallel processing applications in the broader AI revolution underway. The acquisition of ARM should secure NVIDIA’s position in that revolution and enable it to become a true platform. Like NVIDIA, the best companies will use the next couple years to be consolidators as win-win opportunities come to the market. This, in turn, will lead to more platform companies, which – it seems – will almost universally be American or Chinese.

The ARM deal is also a win for the UK as NVIDIA will invest in its local ecosystem with a much more focused strategy than Softbank did. ARM will remain relatively autonomous and a new wave of research will hopefully yield a next generation of ARMs. We stand ready to help make that a reality through our London office!