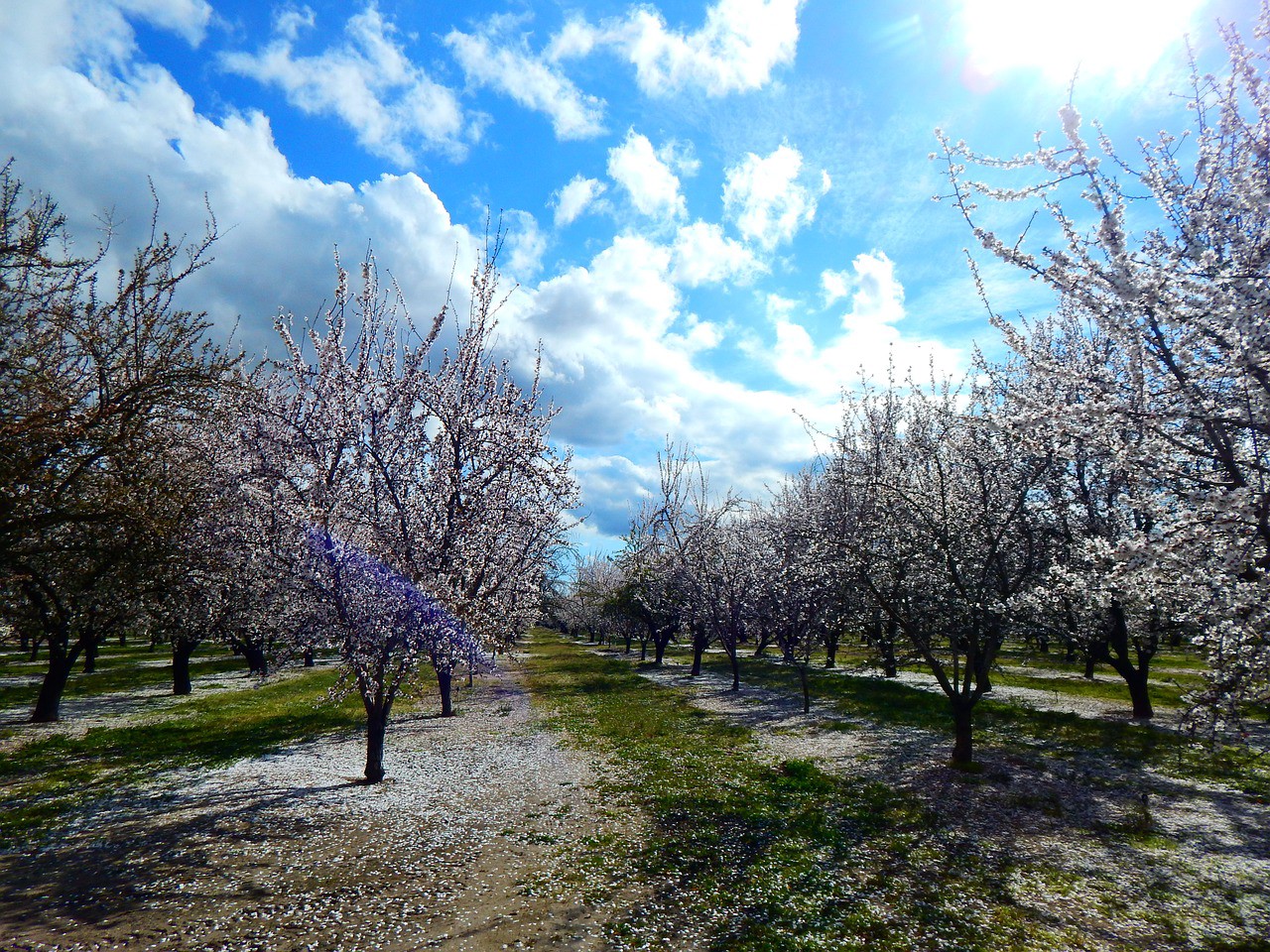 Today, I’m very excited to announce that we’ve led a Series A round into Ceres Imaging, and that I’ve joined the board of the company. Ceres is an aerial spectral imagery and analytics company that provides data-as-a-service to growers in the US and other geographies, aiding growers of crops such as almonds, walnuts, grapes, and more. In particular, Ceres focuses on water and nutrient analysis, ensuring farmers are optimizing for agility and accuracy in managing their fields. Ceres was also the ancient Roman goddess of agriculture, so I’d say Romulus and Ceres are natural partners!

For the past few years, we have believed strongly in and partnered with category-leading vertical technology companies. Agriculture is one of the massive, global verticals still vastly underpenetrated by recent advances in both hardware and software. There is the potential for multiple billion-dollar agriculture technology companies to solve longstanding problems in different parts of the value chain by re-envisioning common perceptions of what a farm looks like and what a farmer acts like. We wanted to help build some of these successes.

In pursuit of our first ag tech play, we looked at several technology companies building for and selling into the agriculture vertical. To date, though, we have continued to be skeptical of both how these businesses can differentiate (many are using commoditized imaging platforms) and of their ability to create measurable bottom-line impact for individual farmers, which ultimately informs their ability to sell to the same.

Ceres combines best-in-class hyper spectral imaging with best-in-class analytics and models validated by its collaboration with UC Davis, arguably the best agricultural program in the country. I was attracted to this highly technical, unabashedly nerdy approach and compared it favorably to that of most other companies I had met in the space. Unlike some of these other companies, which seemed to offer more salesmanship and packaging than best-in-class product differentiation, Ceres stood out.

Even without much of a sales organization, the company has managed to achieve real traction and already counts several multibillion dollar groups as customers. Moreover, Ceres has reached these milestones in a highly capital-efficient manner, on the strength of a measurable bottom-line impact to its customers. We are thus confident the company can grow significantly beyond the traction it has already achieved.

Ceres’ traction is mostly a testament to how much its team cares about understanding its customer. CEO Ash Madgavkar has spent time in Brazil working in agriculture and brings empathy and personal experience to the company’s corporate strategy. Within the first few minutes of speaking with him, I realized that he genuinely wants farmers to succeed in getting more out of their land. That’s something his customers confirmed, one after the other, as I called them. Spending inordinate time ‘in the field’ is critical for any enterprise sales startup, but it is seminal for those selling to industries such as agriculture, which have a highly entrenched (often multigenerational) base of customers. You need to give them more than just a pretty picture.

Indeed, as I’ve spoken to farmers, I’ve developed a much deeper respect for their profession. They are engineers, like many of us. They admire startups selling products that actually work and patently dislike those that overpromise and under-deliver. They know their land, their crops, their business very well and are looking for ways to optimize their operations in a measurable manner.

Ceres thus fits another theme that excites us: the agile enterprise. We believe all companies, across industries, need to become more agile in how they make decisions, and that this agility will be driven by better data capture, more ‘real-time’ diagnostics, and organizational ability to intervene and pivot. Ceres enables its customers to better embrace all 3 levers of agility by providing a latent diagnostics platform (which measures farm health) that recommends concrete interventions.

The fun part of finally doing business in the agriculture vertical is that it also really matters. This is the sector that feeds the world, and the world needs more efficient ways to produce food; as such, even marginal improvements in yield can make meaningful contributions to the availability of food. Farming is also a major driver of employment. For example, California, where I’m currently sitting (Ceres is based in up-and-coming Oakland), is the largest agriculture-producing state in the US, and the sector employs more than 400,000 workers. The sustained drought that the state suffered over the past few years adversely affected thousands of them.

We’ve already rolled up our sleeves to help Ceres augment its growth trajectory around the world, and I’m excited to spend the next 12–18 months learning, creating, and executing on the many initiatives already in motion. We are looking to hire across a variety of roles, including a Chief of Staff to Ash. Reach out if you want to help build a category leader!