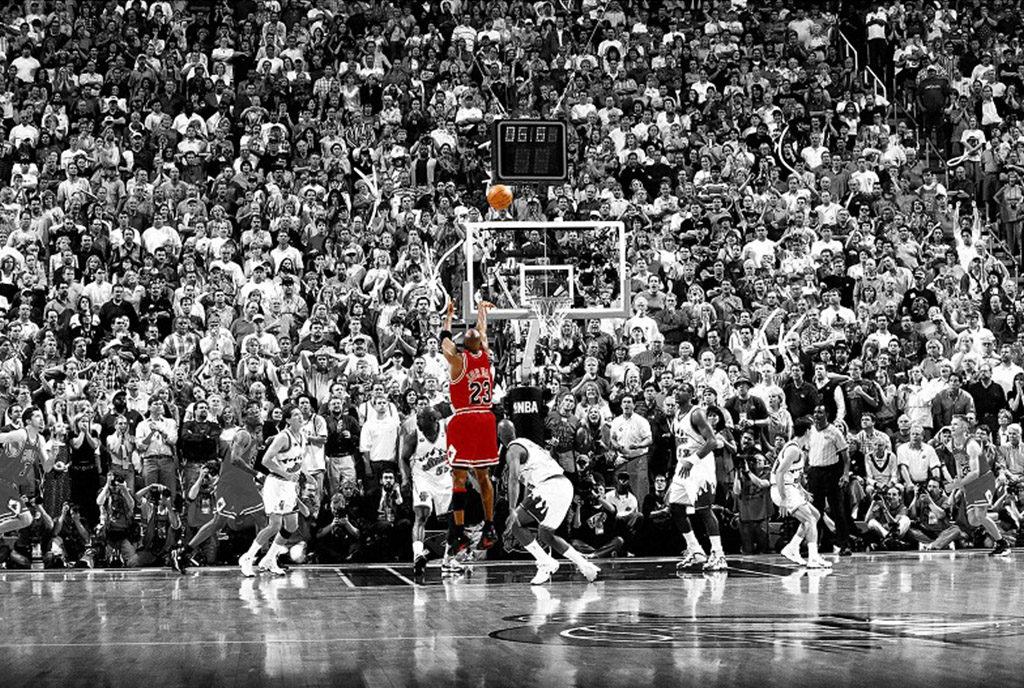 En route to Sicily to celebrate my 30th birthday, I stopped off today in London to watch the final of the Champions Trophy, one of cricket’s greatest tournaments, which takes place every 4 years. The storied Oval, one of the world’s most famous grounds, was pulsing with energy. Sadly, I witnessed India collapse to a terrible defeat against Pakistan — it was painful, but gave us inspiration for the next time. It also reminded me how much the Indian team missed its old star — Sachin Tendulkar, the Greatest of All Time (GOAT).

As a fan, sports have always been a part of my life. I love competition, of both man vs himself and man vs man varieties. My father would tell me that “excellence, in anything, is divine;” watching a sporting champion persevere against himself and his opponents was certainly a visual and visceral — a very human — expression of excellence. Entrepreneurs building a company can relate to a cricketer in a very long Test match or trying to be like Michael Jordan, looking to destroy everything in his path to victory. You know what makes the best defensive moat? It’s your own competitive spirit, your drive to excel, and your unwillingness to lose.

I was born in 1987 in Chicago to Indian parents and moved to New England in 2001. I have thus been incredibly fortunate to call 4 great sporting champions my own:

Together, they produced nearly 30 championships that I’ve celebrated in my 30 years, and they created some of the most impactful, delightful moments of my life: MJ’s sweetest championship-winning jumper over Byron Russell in ’98, Sachin’s exquisite 98 against Shoaib Akhtar’s Pakistan during the ’03 World Cup, Sampras’ beautiful Wimbledon victory over Agassi in ’99, and Brady’s against-literally-all-odds Super Bowl-winning drive in ’17. 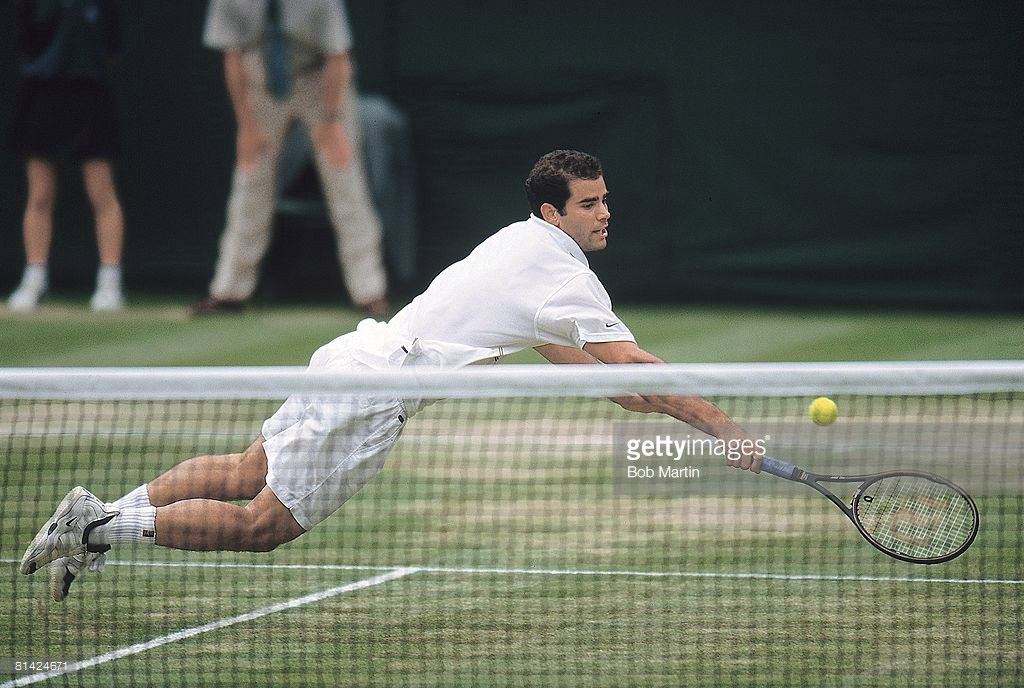 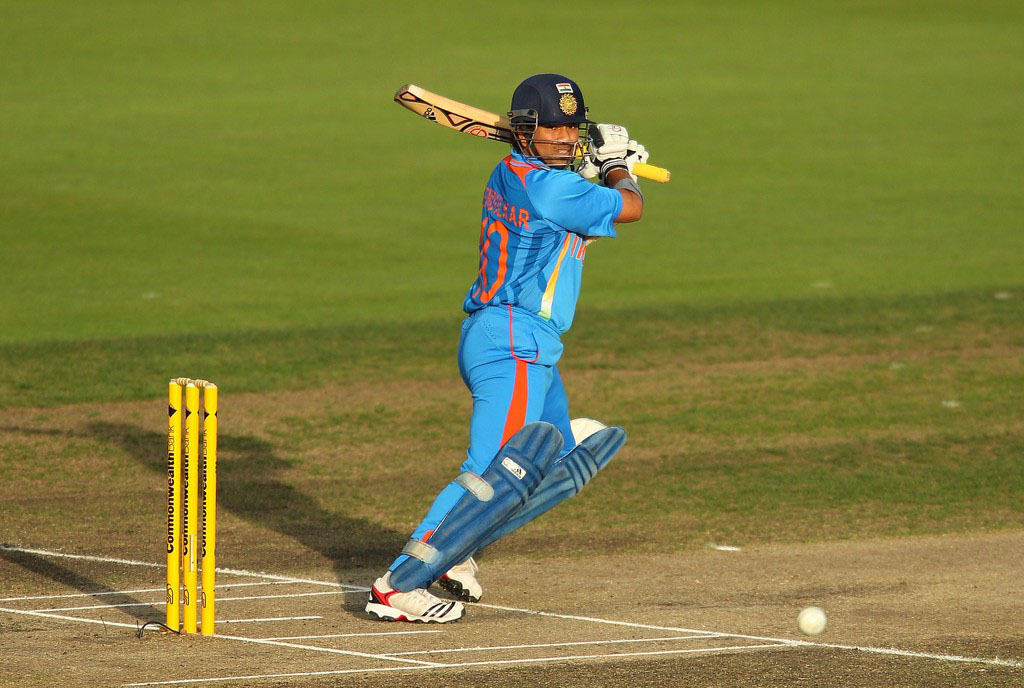 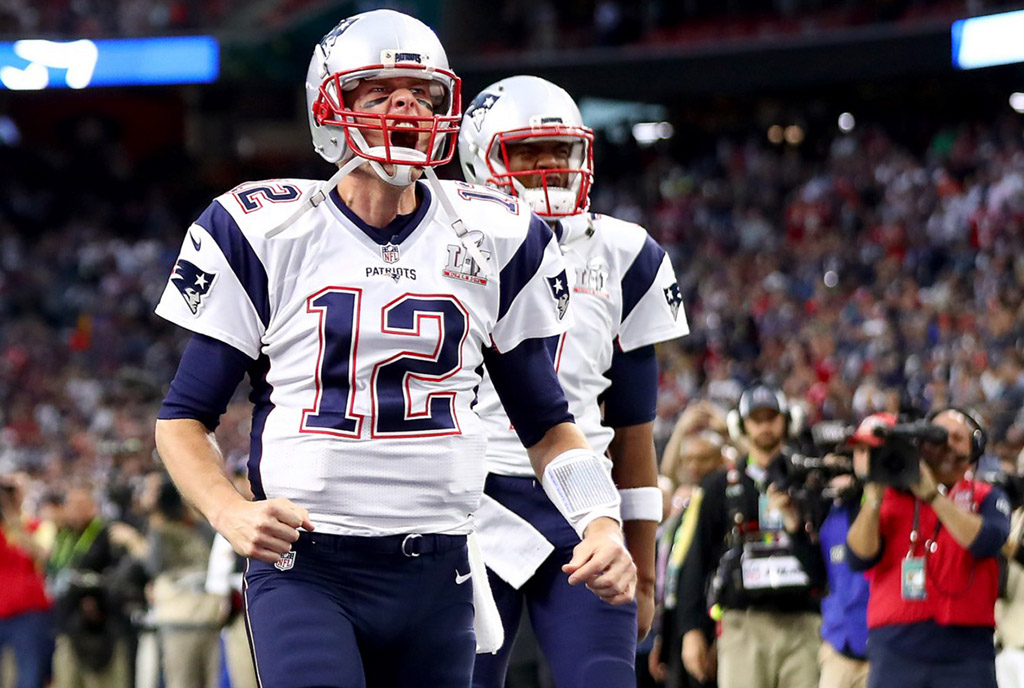 I had the rare opportunity to study and learn from their journeys in real-time while I was growing up. I snuck a handheld radio under my pillow every night there was a Bulls game, so I could hear Jordan win, and win, and win. Each of these great champions became the GOAT of his respective sport, not because he was gifted with extraordinary, world-beating skill or physique, but because of his mental strength and willingness to work hard every day of his life in pursuit of a singular dream of winning, and of greatness. 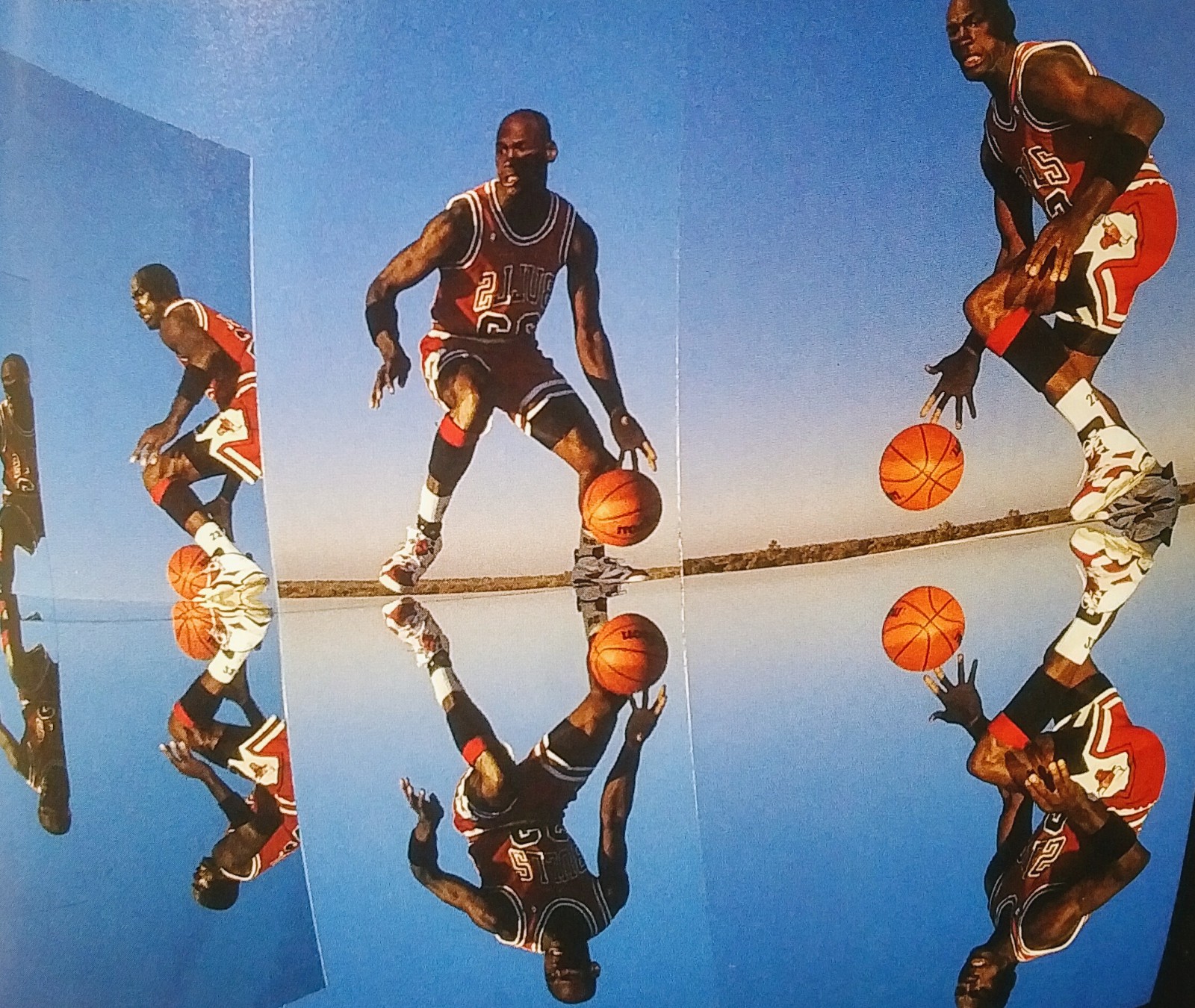 How have these champions helped shape me as an entrepreneur?

They all had that ‘killer instinct” to win. You could see the fire in their eyes. It’s beautiful, it gets me excited. I miss watching their eyes, and often think of MJ’s game face when I want to regain my intensity. They didn’t want to compete; they wanted to win. They executed their opponents with great efficiency, sometimes purely on the basis of willpower. People may have found Sampras’ style boring, but that’s because he won his points so quickly! His unparalleled mastery of serve-and-volley marked him out to be a “killer,” a proactive seeker of victory unlike even the great Federer. Being a great founder, such as Jeff Bezos, requires similar fire, a similar intensity in the depths of your eyes, and a similar will to win. This is the best moat you can build.

They elevated their performance to a different level when under pressure. They refused to cave or to give up; instead they found that extra gear. They all failed, but they all learned incredibly quickly from those failures. Every founder faces moments when it looks like all is lost; how one responds differentiates the best from the average. Brady’s comeback in the 2017 Super Bowl, when Atlanta had a 99.9% chance to win with 14 minutes of play left, was an example for the ages; the tape from the sidelines during the game shows the guy never lost hope and inspired his teammates. The best carry the responsibility on their shoulders — Richard Branson’s journey is a good example of an entrepreneur doing so even when he faced disaster at multiple points along the way.

They loved their game. There’s nothing else they’d rather be doing. It was not just a passion, it was an obsession. They were both engineers and artists in one. Watch Sachin’s autobiographical film or read his book — the legend put every minute of his life into his game. They all lived and breathed their game, they visualized their performances before they happened, and they knew their own strengths and weaknesses intimately as a result. Phil Knight’s love of running, and his passion for his baby — which eventually became Nike — is a good example of this obsession.

They wanted greatness. They sought to leave a legacy from their earliest days, and they knew their place in their sport. You have to know you want it, and that makes the journey much easier. MJ knew he had to beat every single great in his way, and he did it, dagger-after-dagger, in the process destroying the careers of an entire generation of potential champions. He never made any excuses, the Flu Game serving as the greatest testament. These guys didn’t care as much about money; they wanted to be The Greatest. And each one of them was The Greatest of All Time. I think we can see Bill Gates, Mark Zuckerberg, and others in this mold.

The odds of having 4 such absolute champions, 4 GOATs (!!) as my own are quite low and I may not have another one the rest of my life! I know I‘m an extraordinarily lucky sports fan. Jordan shaped me the most and I owe him special gratitude. I know I’ll continue to use what I’ve learned from them in my first 30 years as great inspiration the rest of my life. Chaaaaaaaaargeeeee!