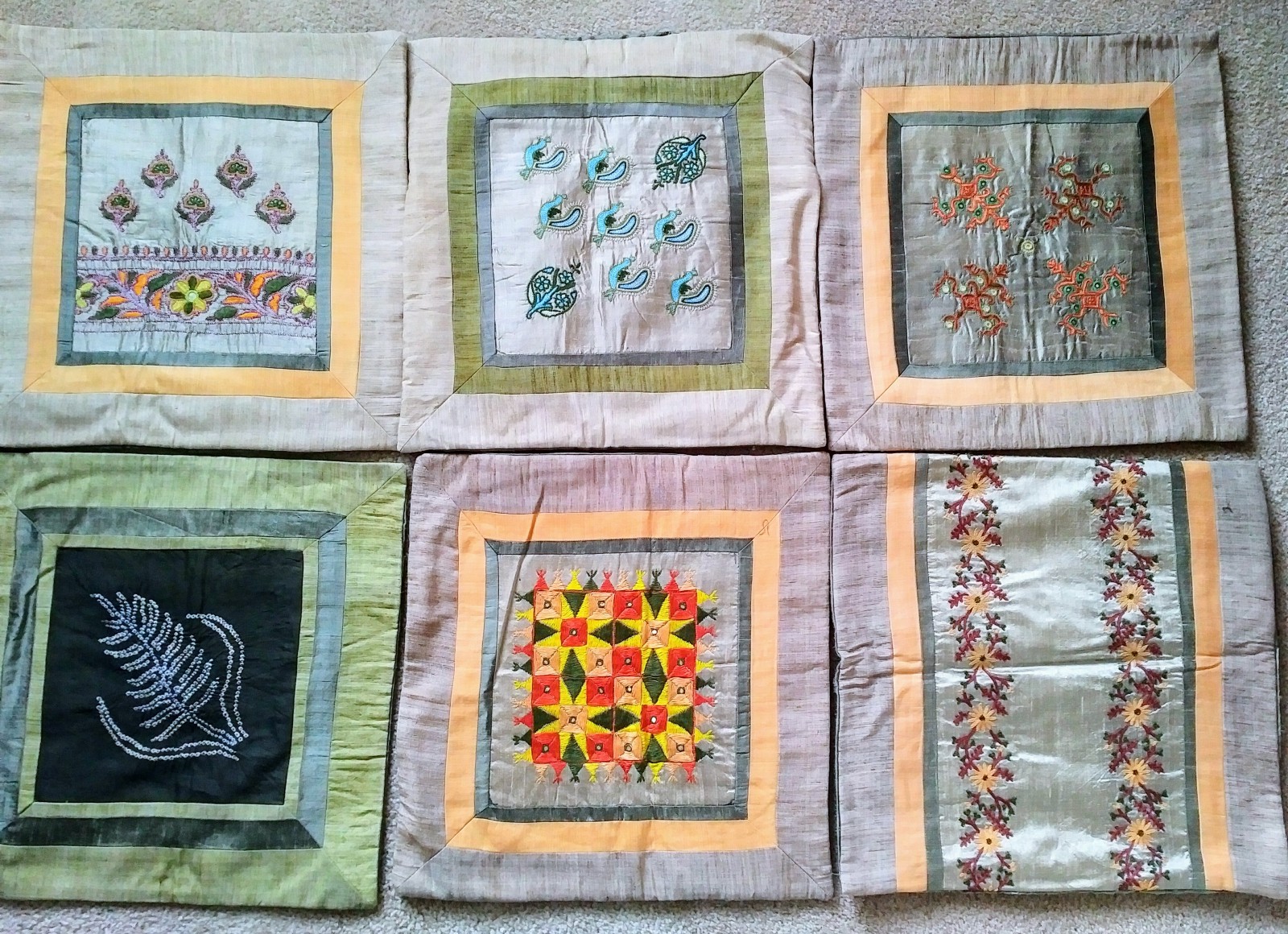 I came to MIT to start a company. I chose the school for its unparalleled combination of intellectual rigor and real-world pragmatism. The first startup I got involved in, however, had nothing intellectual about it, nor was it solving any real problem. What this cushion cover startup did, though, was give me a phenomenal experience in sales, one of the most important skills an entrepreneur can have.

Like every ambitious freshman at MIT, I was intent on exploring as many different relevant activities as possible during my first year at MIT. One of these was the e-club, a somewhat underground (at least in 2006, when tech was not in vogue) community of entrepreneurially-minded MIT students with an enigmatic ringleader. All kinds of entrepreneurs and wannabe entrepreneurs would present ideas and the rest of us were meant to provide feedback.

During one of these meetings, an MIT Sloan student presented his company — an import/export play involving embroidered cushion covers. He intended to sell these intricate cushion covers from the Kutch region of India (which is in the news today) in the US and was looking for some sales help. I was captivated by the thought of selling high-quality physical goods from India, a country with which I was intimately familiar, of course. I approached him after the meeting and volunteered to help him. I just wanted to roll up my sleeves and get involved in something real, and this guy seemed to have real product.

I soon realized a real product was essentially all he had — he had no real sales strategy or team. Since he was a full-time MBA student, we agreed my primary responsibility would be to shortlist several local stores that could carry the cushion covers, then go convince them to stock our product. My dorm room quickly became the warehouse, with roughly 200 cushion covers stacked neatly in one corner, much to the bemusement of my roommate.

When I was able to carve out 90 minutes between classes (half of which I must admit I skipped), I would grab a stack of cushion covers and make my way down Massachusetts Avenue, toward Harvard Square’s boutiques or across the river, toward Boston’s Newbury Street. My goal was to maximize my time with the store owners. I got to know them, their personal stories, and their thoughts on the market. I realized that while our product looked great, it was priced significantly higher than the cushion covers the stores already carried, and which already came with relatively premium price tags.

This realization was annoying. I decided I would find a way for these stores to carry a pilot set of cushion covers one way or another. I argued relentlessly that our products were much finer than anything they stocked, that our embroidery offered a superior, unique touch, and that consumers would love them. Eventually several of these stores did indeed decide to carry 5–10 cushion covers each, to test consumer demand. I would then visit them after a couple weeks to assess how the covers were selling. The demand was decent, nothing extraordinary, and pricing was a significant drawback, but the feedback regarding the quality of the cushion covers was very positive. I was optimistic I could scale up demand a bit at each store, although I had no sense at the time what it meant to truly scale. I was also secretly hopeful I could convince my boss to reduce the price over time.

Within a semester or so, the cushion cover entrepreneur graduated from Sloan and moved on from the idea (rightly so, in hindsight — he is now running another more exciting startup). The memory faded as I became involved in more endeavors at MIT, but the experience was a valuable way to start my MIT career. It forced me to understand what it meant to (literally) “pound the pavement,” to go door-to-door in a targeted fashion, to understand the value of spending time with customers in-person, and to sell a commoditized product at a higher price. It refined my sales skills.

Recently I rediscovered the remaining few cushion covers in storage and was thankful for the sales experience they gave me. They don’t teach these skills in class, even at business school. There’s only one way to learn them — go out and try to sell something. The less differentiated the product and the higher the price, the more your skills will be tested — and the better salesperson you’ll become.