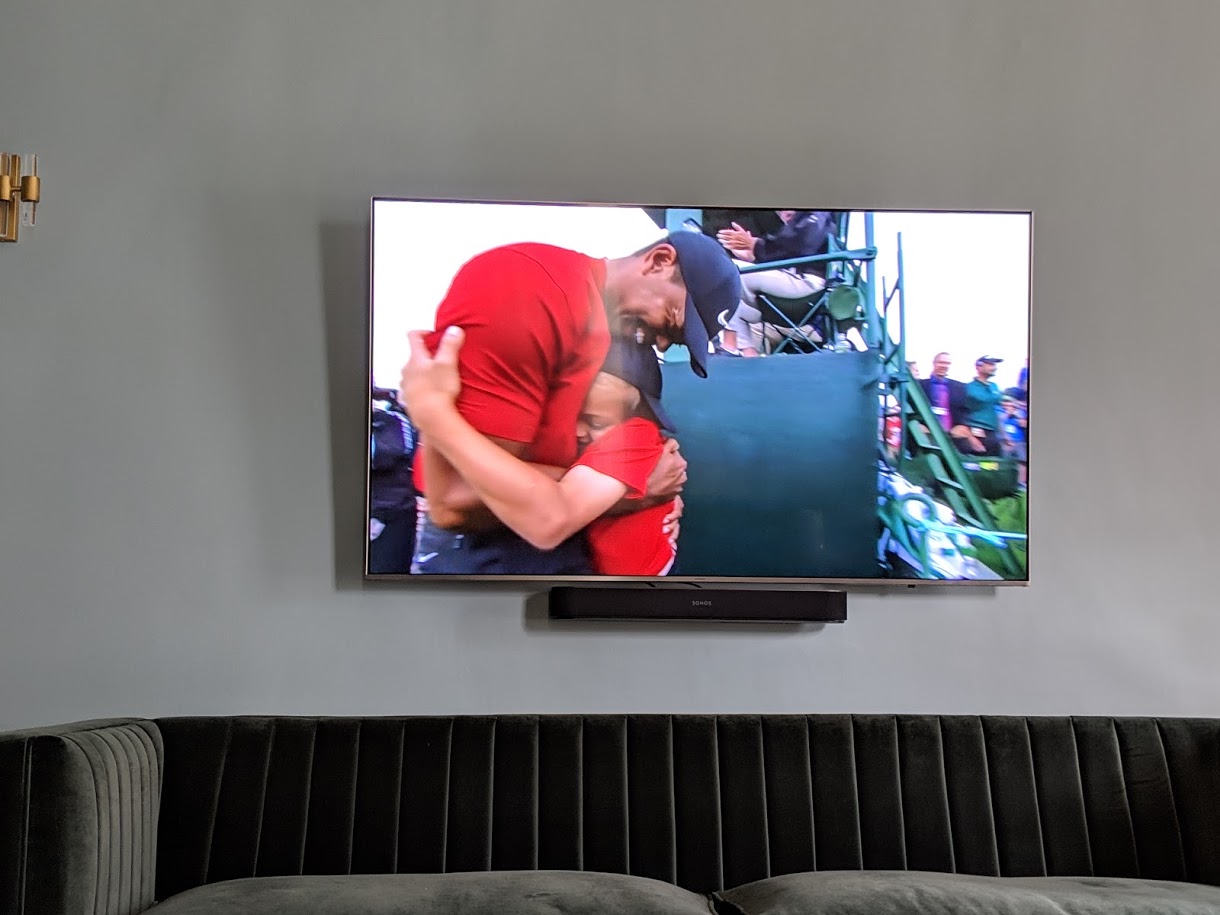 15 Apr Tiger the Champion again: An awe-inspiring journey of resilience

What a moment it was on Sunday to witness Tiger roll that final putt in. I’ll admit – I’m not a big golf fan. I find the sport rather boring on the whole and certainly have no interest in playing the game. But, a champion is a champion, and I  have always relished learning from champions. Greatness stands on its own. Tiger Woods’ comeback win at the Masters is surely one of the greatest stories of resilience sports has ever seen.

Tiger Woods was, until yesterday, a champion who had lived through his Greek tragedy, his moment of anagnorisis (his acceptance of his demons) and following peripeteia (complete reversal from being golf’s biggest legend to a rapid mental, emotional, and physical descent into the abyss). Heroes typically do not return from the abyss. As the majors passed, and with them the years, it did not look like Tiger was ever coming back.

But even I had to turn on the TV Sunday morning as I realized he was in the top 3 early in the final round of the Masters. Watching his cool, focused demeanor lent the moment a sense of inevitability. I couldn’t turn away. I didn’t feel the others had what it took to outlast this man on a mission, a man whose resilience was finally going to result in victory once again.

When it did, the image that stuck with me was the unfiltered, unrestrained joy on Tiger’s face that only appeared when he wrapped his arms around his son. Until then, even as the champion, his emotions remained subdued, almost inauthentic.

I can never forgive a man who was unfaithful to his wife. That is the most sacred bond. But I cannot help but respect the hell out of Tiger Woods for accepting his faults, steeling himself for the likely Sisyphean journey ahead, and coming out ahead one more time.